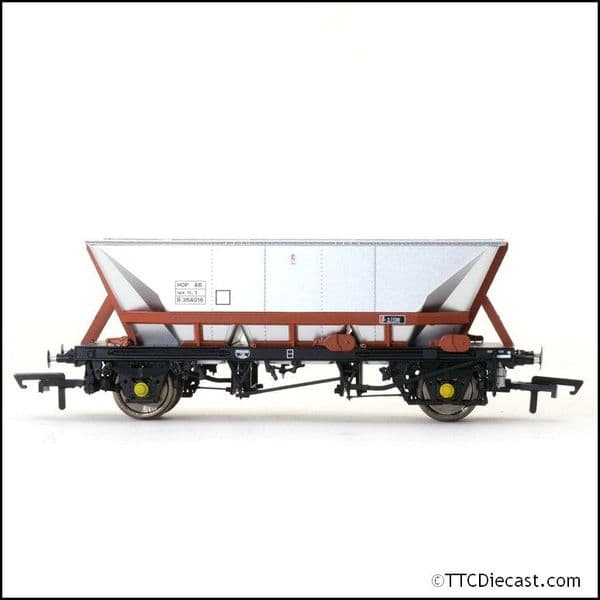 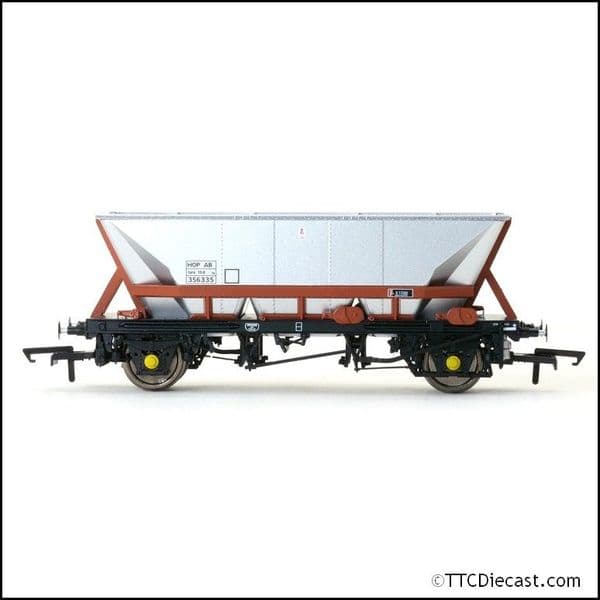 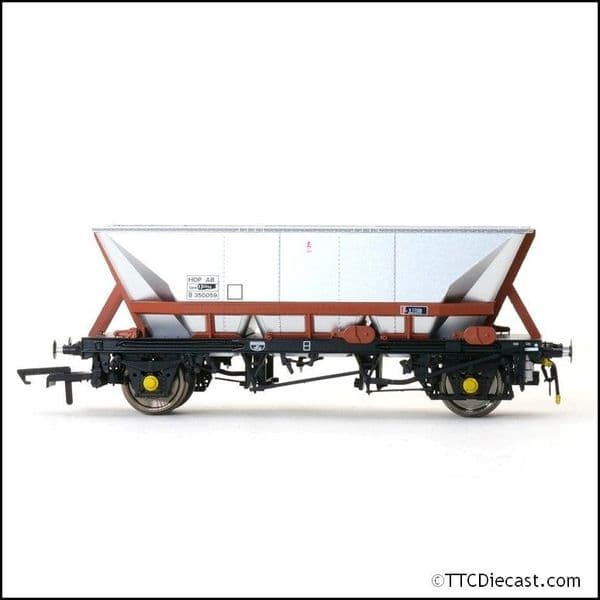 Photographed model is a decorated sample, and may not be fully indicative of the final model.